In different Eastern and Central European countries there were massive demonstrations in the past year. Although (rightwing) conservative parties in Poland, Hungary, Slovakia, Czech Republic and Romania are still going strong, many youngsters over there want a very different future for their country. In these video's they explain why they are so angry.

A video report from Slovakia by Jakub Kratochvil. In February 2018 journalist Ján Kuciak was murdered. He investigated Ties between officials and Italian maffia. Massive demonstrations followed.

Octavian Coman made this video in Bucharest. Since January 2017 there are regular demonstrations against government corrupotioin. 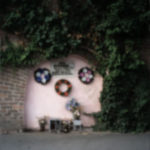 The Romanian photographer Estera Knaap-Giurgi (1970) moved to the Netherlands after the fall of dictator Ceaușescu. She rarely thought about the violent revolution of 1989,… 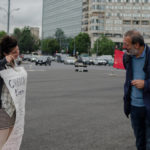 Ioana Tudor will not speak a word for five days. In Bucharest’s city centre, she repeats the silent strike her father held 27 years ago… 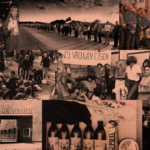