‘We want the world, and we want it... Now.’ This is what The Doors frontman, Jim Morrison, sang. It became the motto for many young people in 1968. From France to Japan, from Mexico to South Africa, something was brewing, and it triggered an unprecedented wave of protests. “This is certainly not going to be an afternoon of nostalgic musing,” the debate moderator and Nieuwsuur (a Dutch current affairs television programme) presenter Eelco Bosch van Rosenthal stresses in front of a room full of people in De Balie. On the occasion of the opening of the WHAT IF!? Pop-up Museum in Amsterdam, the debate centre organised a programme about the ‘spirit of ‘68’: what was it and, especially, where has that spirit gone in a time when we so desperately need it?

Alain Geismar (78) looks around the room. In 1968, he was working as physics teacher when he became one of the leaders of the massive student uprising. This revolt eventually led to demonstrations among blue-collar workers that involved no less than ten million French citizens. In 1970, he ended up in prison for 18 months for 'provoking violence against the police'. Geismar: “There was no party. There were no leaders and there was no agenda. There were only a few simple demands.” He is quiet for a moment but then continues: “Of this moment you could say that it changed the rhythm and course of history. You may like it or not, but it is clear that society started to move in a different direction after 1968.”

It is precisely that feeling that so often lacks nowadays. There are protests, but defeatism and pessimism seem to prevail. Three young thinkers and activists have been invited to share their ideas about the future: the Swiss activist Flavia Kleiner, the Belgian journalist Thomas Decreus, and the Polish-Belgian author Alicja Gescinka. They look at this historic figure, Alain Geismar, with interest. For them, 1968 is a landmark, and sometimes an inspiration. But at the same time, it was fifty years ago. One of the young thinkers states: “We are now having problems that you couldn’t have imagined back then.” We spoke to the three young thinkers after the debate. 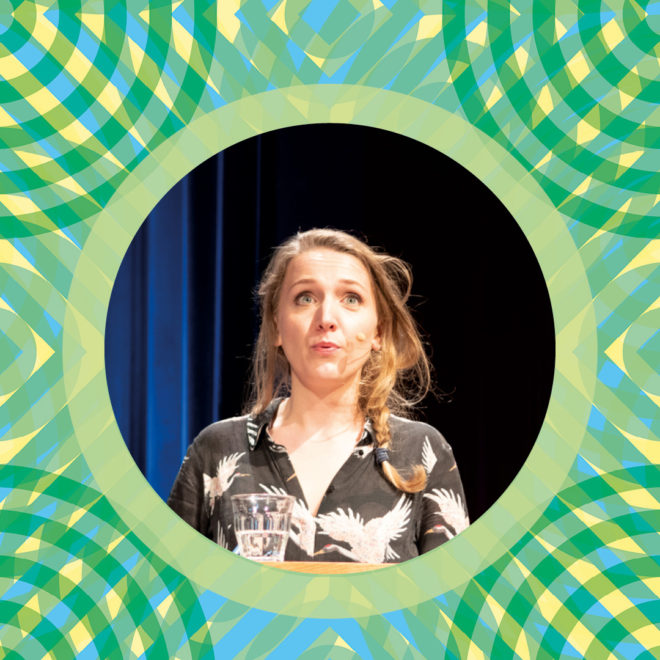 Alicja Gescinska: ‘All power to the imagination? We need common sense!’

Where can we find the spirit of ’68 nowadays? This question makes philosopher and author Alicja Gescinska (1981) laugh scornfully. “Which 1968? The one in Paris? Or the one in Poland ... 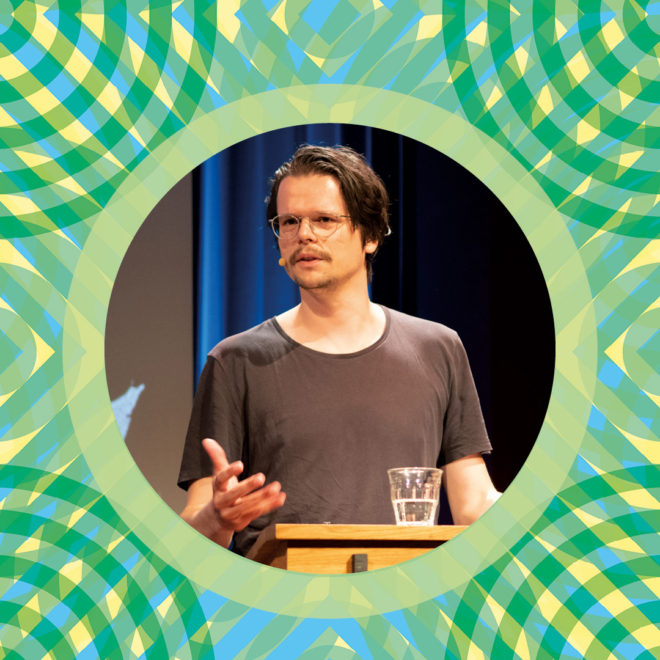 Thomas Decreus: ‘We are heading for disaster.’

He effortlessly switches between journalism, science and activism. Thomas Decreus (1984) was one of the organisers of the SHAME demonstration in Brussels in 2011, in which tens of thousands ... 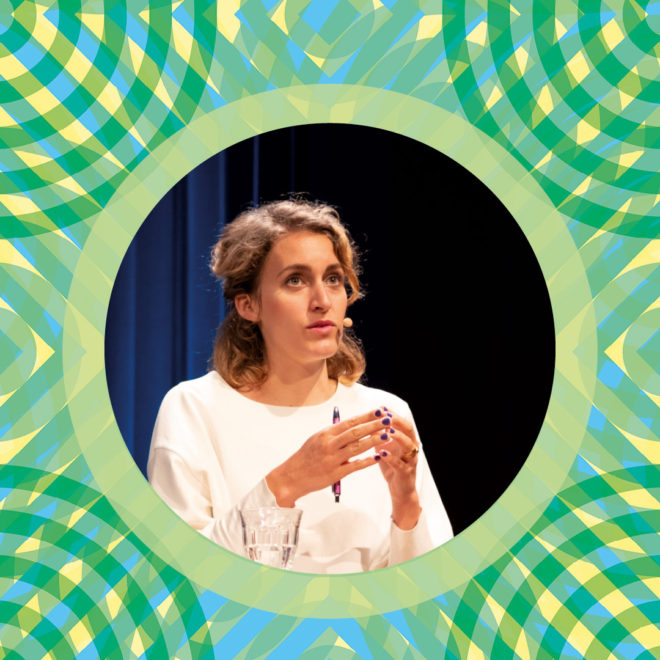 Flavia Kleiner: “I am fighting to defend the status quo.”

In 2015, everything seemed to indicate that the right-wing populists in Switzerland were going to win a referendum for the umpteenth time. This time they ... 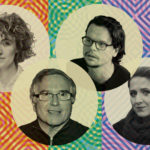