For a few decades, democracy seemed inevitable here in Europe, but in recent years the system is under pressure. In the travelling How to Survive a Democracy pop-up Museum we look back at the recent history of dictatorships in Europe, and, in the Democracy Laboratory, we examine with you an the help of provocative games and art installations the value of democracy today.

Only two generations ago, a large part of Europe lived under dictatorships, in countries like Spain, Portugal, Romania, Poland and the Baltic states. Only in 1991 did the last authoritarian regimes disappear from Europe – barring that of Belarus. Nevertheless, by now we seem to have forgotten how remarkable it is that we can elect our leaders every few years. The hard-won freedom is under threat everywhere. In some countries the rule of law is rapidly being dismantled, the far right is on the rise, there is a deep distrust of politicians, and even confidence in the system itself is declining. So, how to survive democracy? Or should we ask: how does democracy survive us?

In the heart of the How to Survive a Democracy Pop-up Museum you’ll find the Democracy Lab. With the help of playful - but at the same time serious - games and art installations visitors can discover if they feel democracy is under attack. There is also a focus on the recent dictatorial past of Europe. In a series of personal video portraits Europeans share their ‘survival strategy’ during dictatorship. Also you find out what the tactics of dictators are to stay in power and discover who is the longest sitting dictator of the moment.

Because of Covid-19 we made part of the exhibition available online. Go to Boulevard Europa and play the Boiling Frog Game, find out how to become a perfect populist and enjoy the video series How to Survive a Dictatorship.
How to Survive a Democracy Pop-up Museum is an initiative of Stichting Autres Directions and produced by Aldus’ producties. It is made possible by Studio Europa Maastricht, Act for Liberty and European Fund for Citizens. 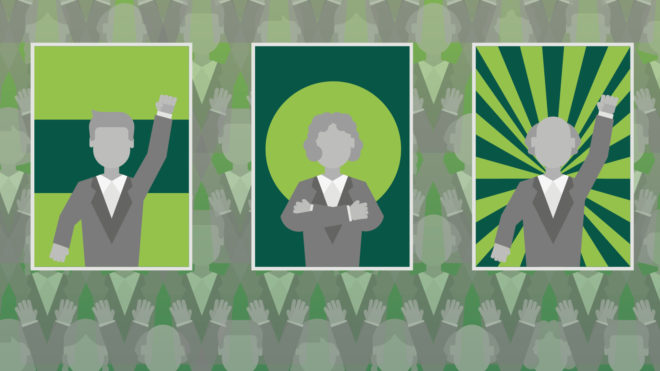 Game: Can you become our new supreme leader? 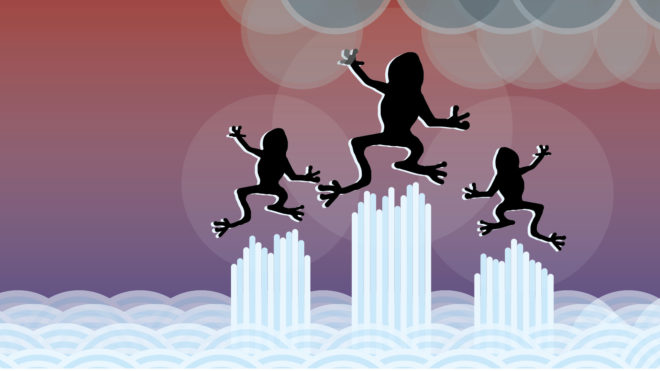 Boiling Frog Game: Test whether you’re a free citizen or a ‘boiled frog’ 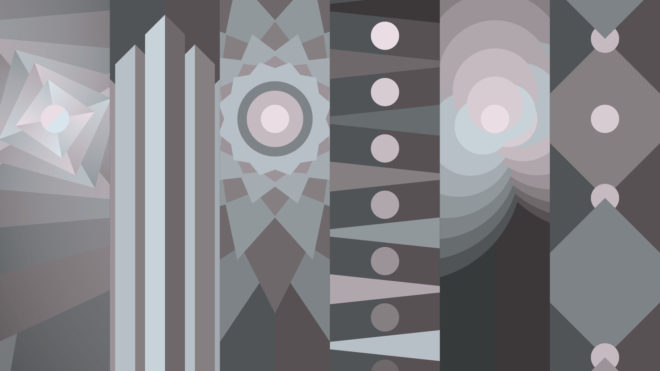 How to survive a dictatorship: A survival guide in video portraits 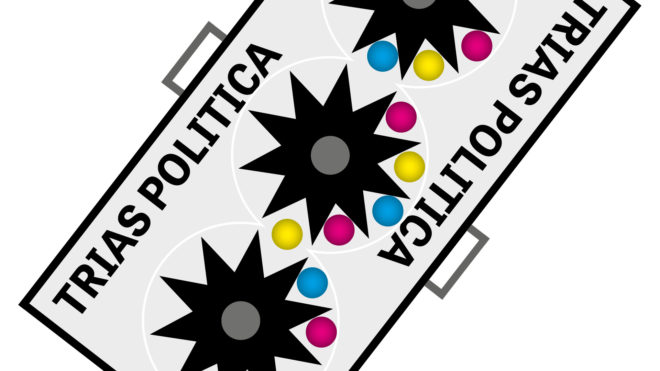 Democracy on the move 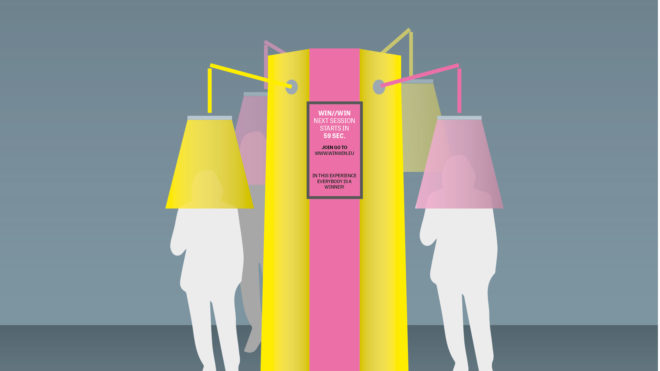 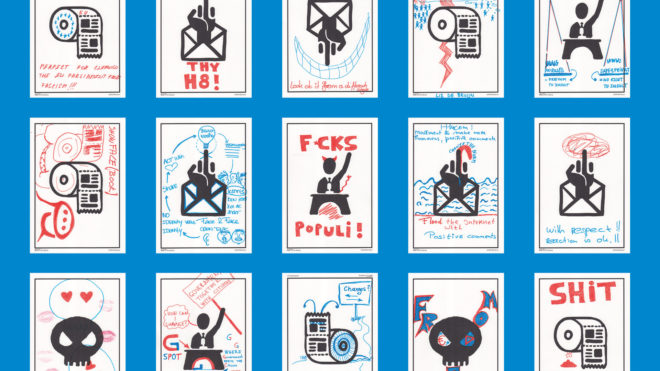 How to fix democracy: Poster workshop

Pop-up museum on your event?!

The How to survive a democracy pop-up museum travels throughout Europe. Do you want to show it on your location or event? That’s possible! The exhibition suits very different venues, because the size is flexible. The pop-up museum is for example very suitable for festivals or for a longer period in semi-public spaces. The games and video’s may interest a very broad audience and age group (12 - 100 years). Because the exhibition forms a great discussion starter, we also offer a side program of workshops and education programs. Are you interested? Send us an email at info@ironcurtainproject.eu

HOW TO SURVive a democracy on tour

The How to survive a democracy pop-up museum travels throughout Europe.

HOW TO SURVive a democracy in poland

The pop-up museum was at display for 2 months in cultural centre Fort Nowy in Warsaw. We organized an opening event with lectures, live interviews, debate and music. We organized 3 workshops with secondary school classes. They got a guided tour in the pop-up museum, played the Boiling Frog Game together and did the 'action poster' workshop.

We took part in the virtual festival program of Festival Boulevard Europe, a festival for citizens and scientists about European democracy. We played the Boiling Frog Game and the Populist Game in small groups, combined with lectures of scientists and debates. Also our video portraits How to Survive a Dictatorship were shown.

HOW TO SURVive a democracy in Estonia

We had organized and planned 2 exhibitions of the pop-up museum in Tallinn and Narva, with events and workshops. But due to Covid-19 it was postponed twice and canceled finally. Instead of live events there were online events and worshops with school classes.

HOW TO SURVive a democracy AT MUSEUM FUNdatie

The pop-up museum was adopted for 4 months in an exhibition named ‘Who owns the world’ at Museum De Fundatie.

More about this exhibiton

The pop-up museum was on show for a week at a practical school (student ages 15-18) during their ‘freedom week’. We organized 2 workshops in which the Populist Game was played, and there were guided tours in the museum.

It was the official opening of the HOW TO SURVIVE A DEMOCRACY pop-up museum, which took place during the Maastricht Europe Days. We organized 3 workshops in which people played the Boiling Frog Game or the Populist Game together, with debates about their opinions afterwards.

Fall of the Wall festival