With the slogan "Free the stories that are locked up in your head" we put a call on national Czech radio in the beginning of 2016. For two months we asked people to share their untold stories with us. We deliberately asked for un-straight stories, for the complicated stuff, experiences that aren't easy to talk about, stories without a clear hero/victim structure.

We received a total of 45 stories – by email and letter. The number is impressive because there is no tradition of such sharing in the Czech Republic. On these pages we publish a selection of eight stories: ranging from animation films and audio documentaries to personal letters, with a genre span from comedy to tragedy. But first and foremost these are stories about personal compromise, survival strategies, powerlessness and regret.

We want to thank each and everyone who took up the challenge, wrote to us and contributed to untold stories being told and heard.

ToldUntold is a co-operation between the Ironcurtainproject, documentary maker Brit Jensen and Rozhlas (national Czech radio). Special thanks to Dan Moravec. 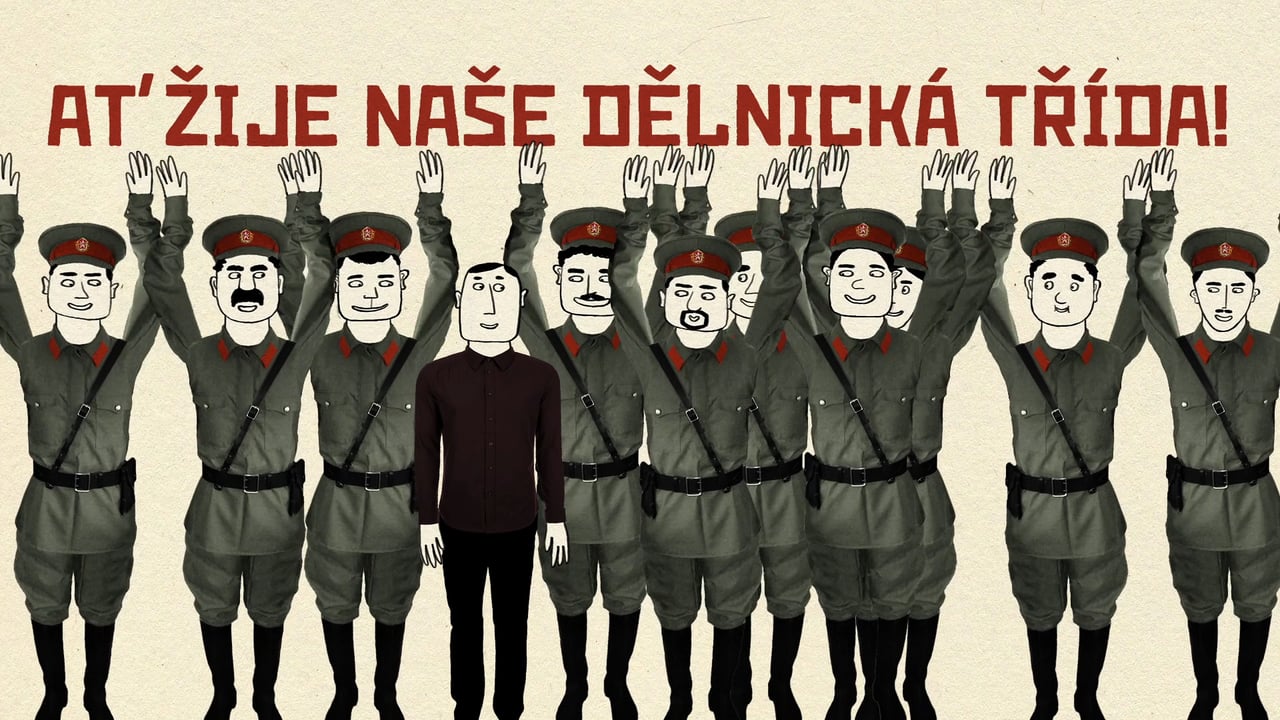 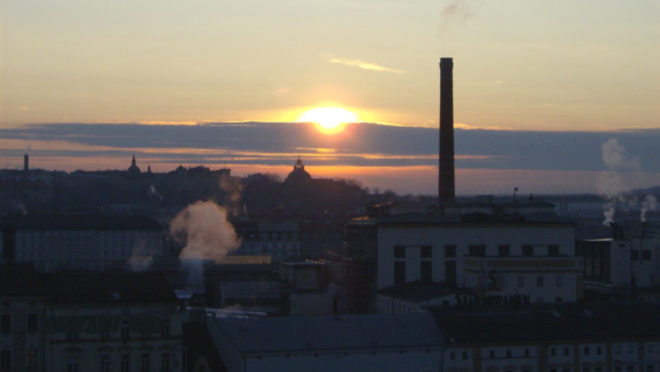 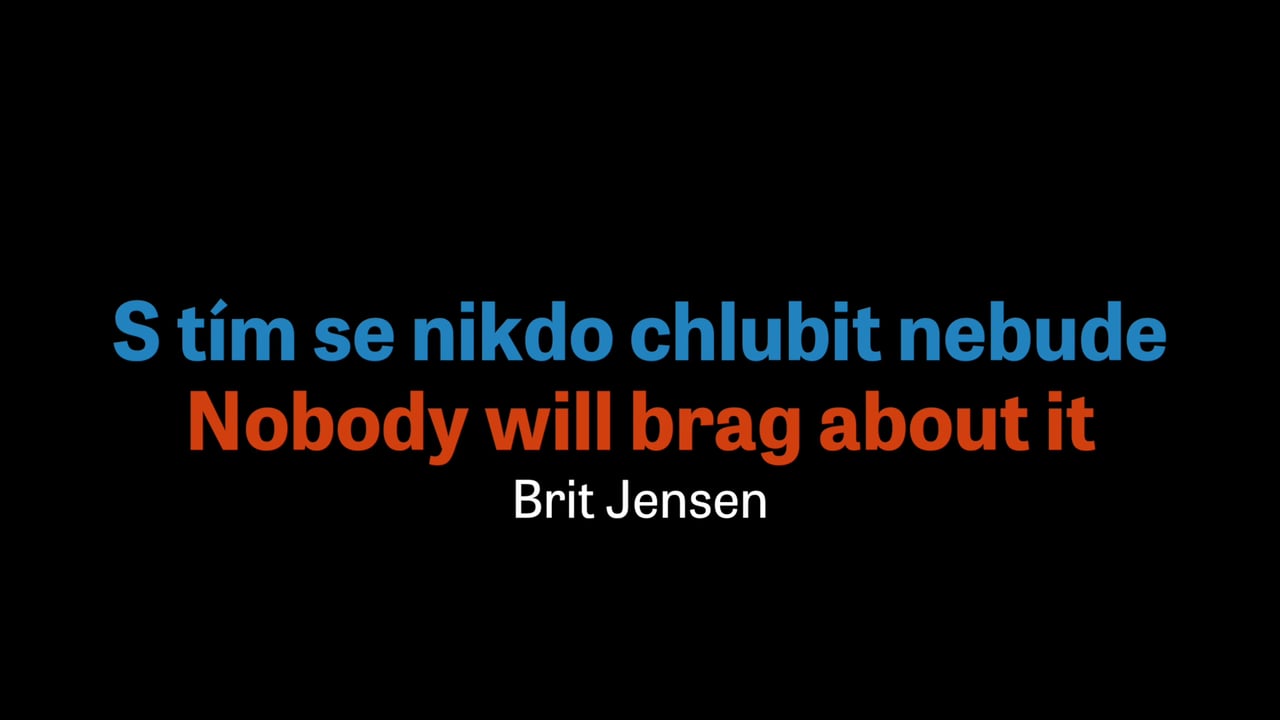 ToldUntold #3 Searching for a party member 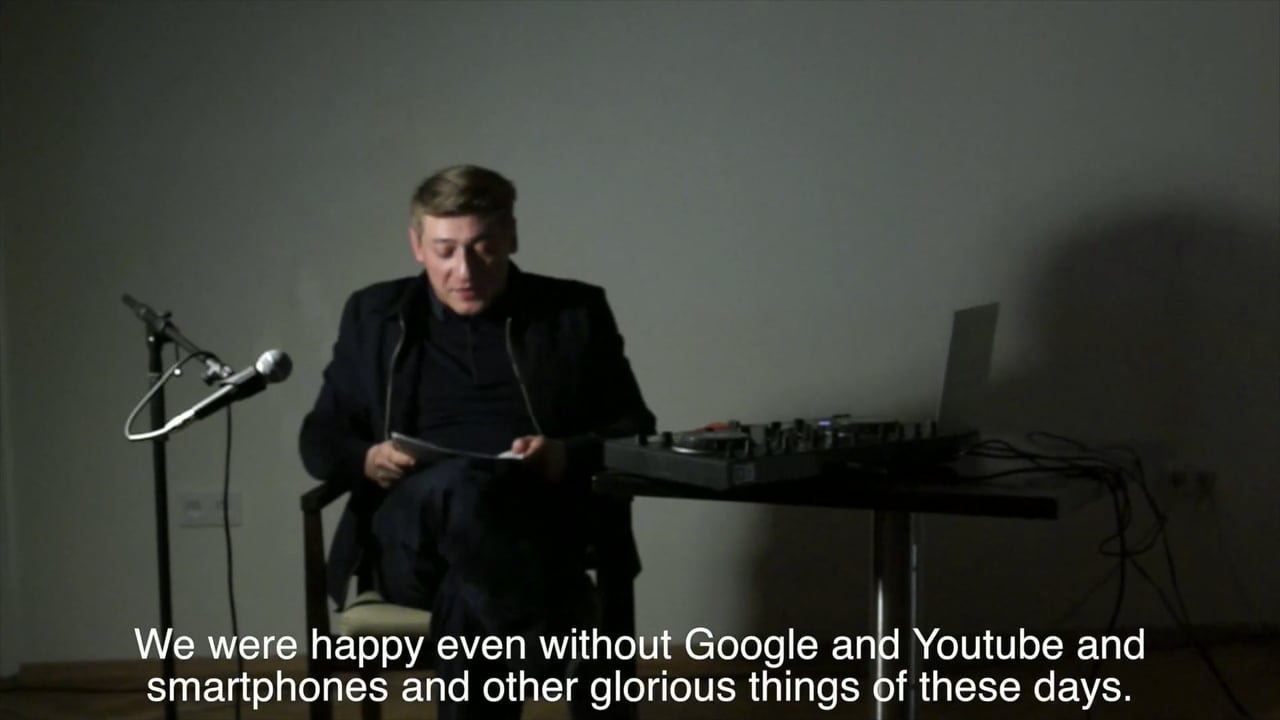 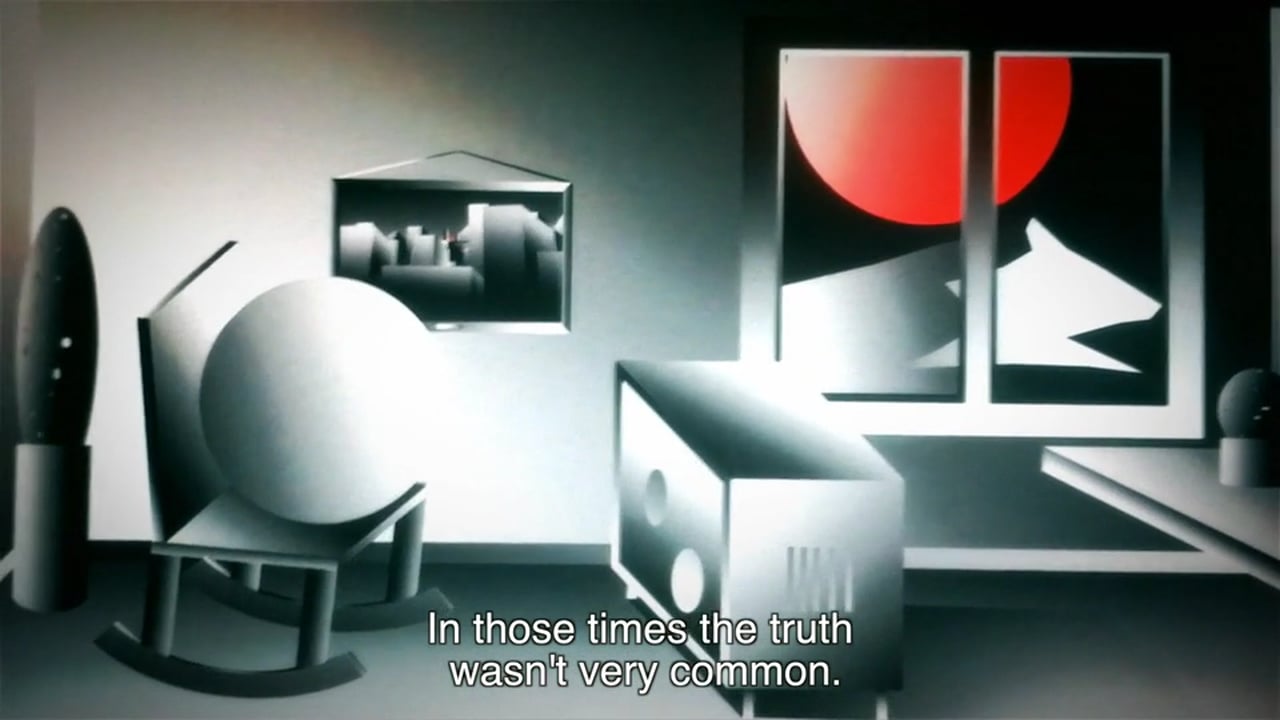 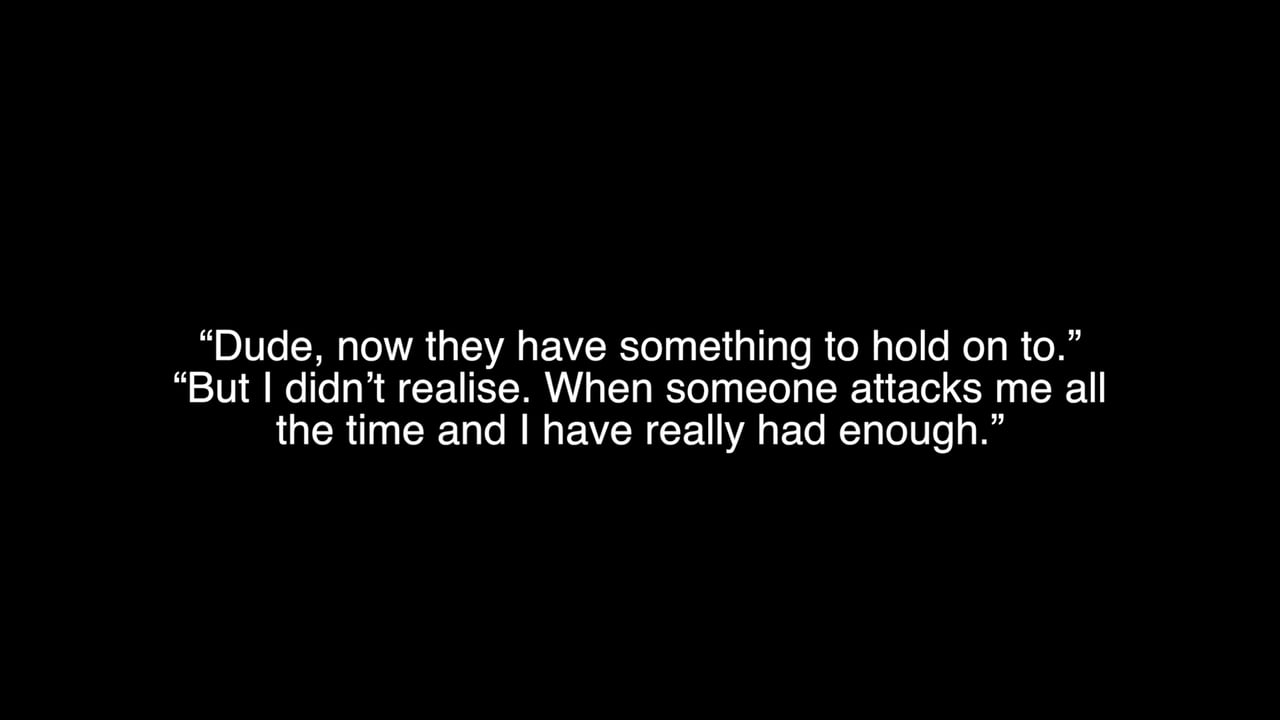 ToldUntold #6 He should have told the truth 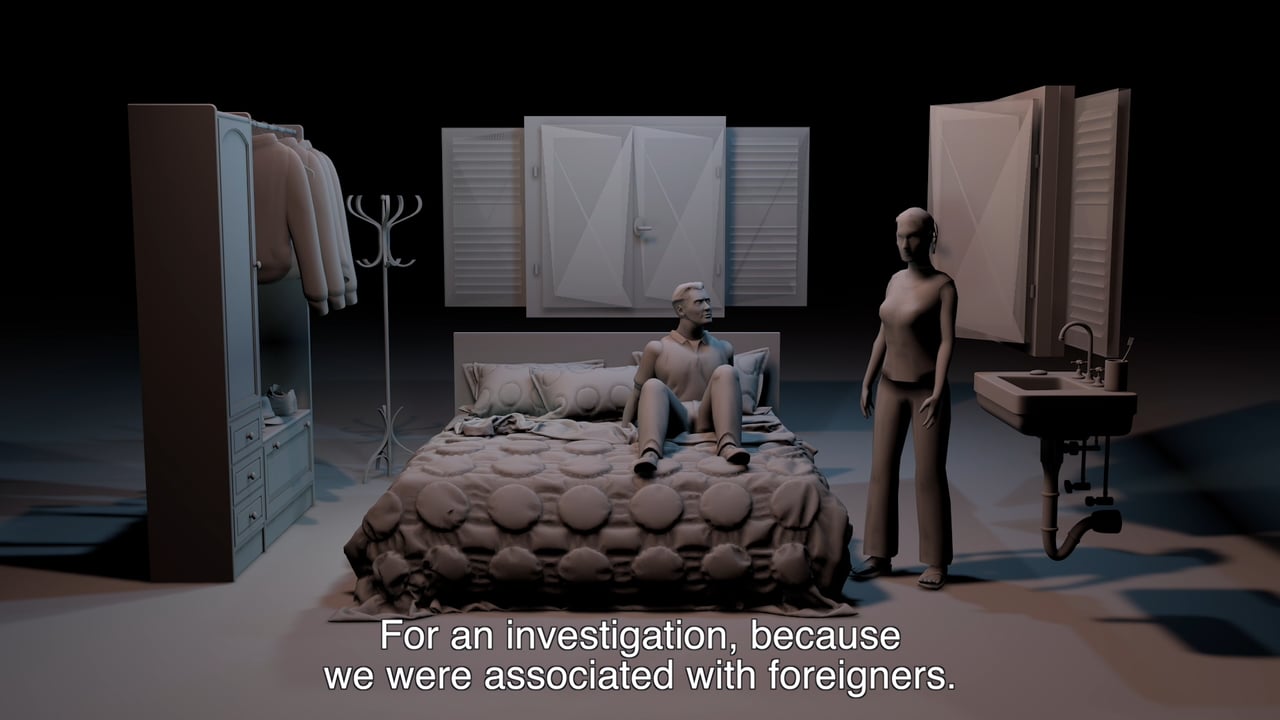 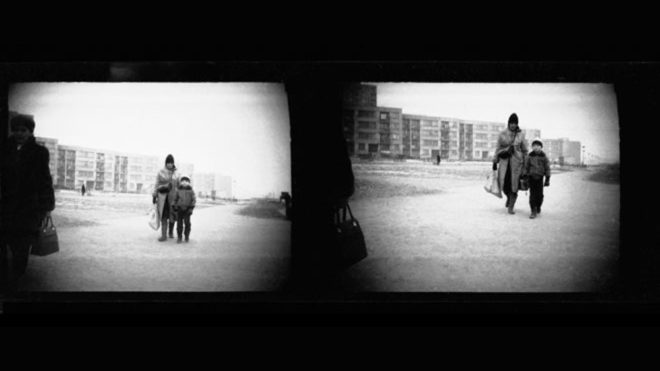 ToldUntold #8 How I became a secret police informant

Note regarding gender imbalance: There is a rather strong imbalance regarding the gender of the authors of the untold stories on these pages. Unfortunately, this imbalance is also present in the letters and emails we received. Probably it reflects a more general tendency in Czech society for male experience to weigh heavier and of males being more prone to speak in public, a tendency which again creates and reproduces the notion of male experience being more important than female.

When you ask citizens of former communist countries about their past, you usually get a superficial answer. When you ask someone from the Czech Republic,…

Would you share what you are ashamed of to a large public? Probably not. Nevertheless we asked documentary maker Brit Jensen to interview people about…